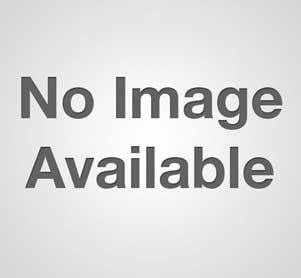 The External Vial Washing Machine is designed to wash the outer surface of round shaped Vials [5ml to 100ml Vials]. This machine washes the outer sides of Vials and eliminates the particles that are formed on the vials, which are previously filled and sealed.

The filled and sealed vials are fed from in feed Turn Table into the External Vial Washing Machine conveyors. The vial washing machine consists of two conveyors on which the vials are properly fed and transported from in feed Turn Table for the washing operation. Two operations are carried out on this machine. First the vials are washed by water jet and then dried by air jet. On the sides of the conveyor a set of spray nozzles are fitted on each conveyor for water jet. One set of knifes blocks are provided on each conveyor for air jet. The air is sprayed through this knifes. The Knifes are fitted in an inclined manner which ensures that the air that is sprayed reaches each corner of the vial which are previously washed. After washing and drying the vials are guided to the out feed Turn Table. Before reaching the out feed Turn Table a special arrangement is provided to dry the vial from the bottom side. A set of syringes are provided on the sides of each conveyor at the exit end which sprays the air jet on the bottom part of the vial resulting in the drying of the vials This machine is completely operated by PLC. A covering of Acrylic cabinet is provided in the machine which when opened up during the operation immediately stops the supply of water & air and shows the indication with alarm in the PLC.

** We can supply as per customer requirements.

*** With help of change parts.